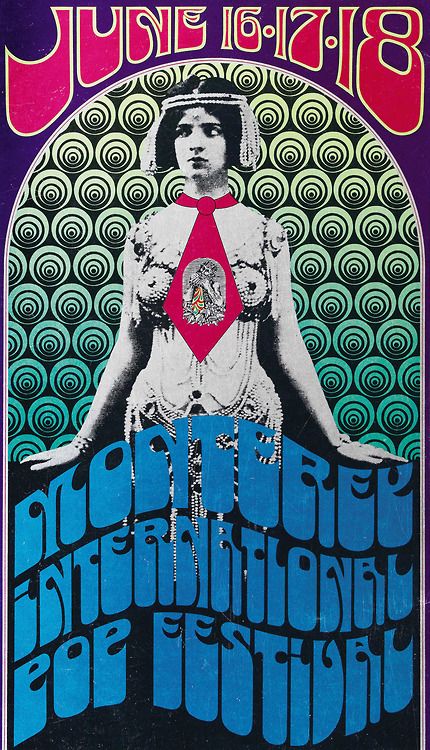 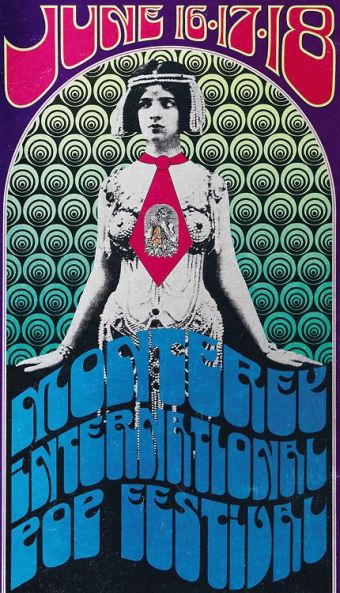 Often overshadowed by the amount of attention Woodstock and Altamont received (both taking place in 1969 and within a few months of each other), Monterey Pop festival took place over three days in June 1967 at the height of the boom of love-ins and opening up of the youth, metaphorically (drugs, music and sex) and literally (Vietnam, the opening up, not the love-ins) and including breakout performances from Jimi Hendrix and Otis Redding.

Looking at a film like this you can clearly see the optimism and hope of the youth at the time and get a magical glimpse of a specific, turning point in history, not too long ago, that was massively and culturally significant.

In the 79 minutes, director D.A. Pennebaker manages to capture the essence of the festival with a wonderful amount of crowd shots intercut with concert footage.

The music is exquisite, from The Mamas and the Papas brilliantly performing California Dreaming to the Ragas of the ‘out of this wordly’ talented, Ravi Shankar, this concert is one for music lovers everywhere. Music is music is music and no genre-fication will be able to truly compartmentalise it. Great music transcends all the marketing men’s genre boxes and lifts the human spirit to lands previously unseen.

Simon and Garfunkel, Canned Heat, Hugh Masekela, Jefferson Airplane, Eric Burdon and The Animals, Big Brother and the Holding Company featuring the mighty Janis Joplin, The Who, Otis, Jimi, Ravi!!! What a line up.

It is impossible to recreate the sheer energy that Jimi brings to the table here in this day and age as we now live in a world where everything that can be seen has already been seen and done. Any Jimi emulators will be seen as merely that, copycats. To watch him embodying sexual energy in this performance of Wild Thing is to truly witness greatness, a wild abandon, an artistic one-man bacchanal. Stunning.
Janis is just raw power, she reminded me of Amy Winehouse, not in her singing style but in the performance filled with every fibre of her being.

Although a much more conventional concert than Woodstock as in, there are seats, this definitely has the feel of something extraordinary with the sheer amount of talent on stage.

A definite must-see for anyone who claims to be into music.