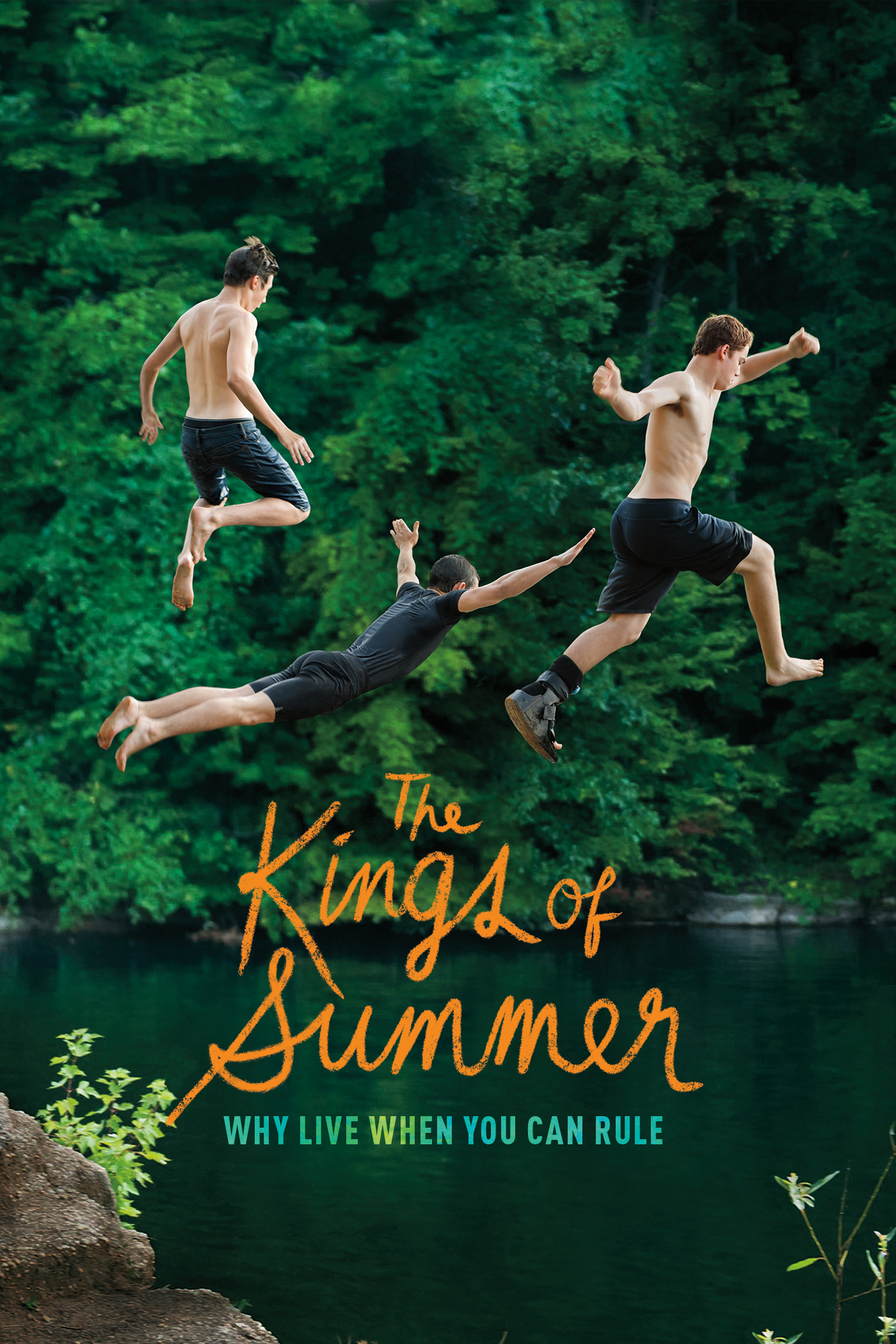 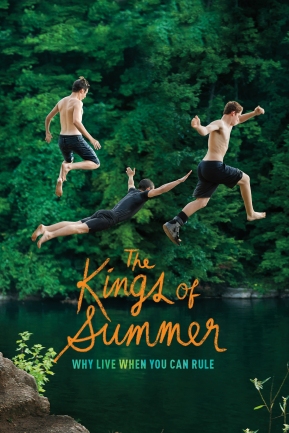 It was with unexpected joy that there were a lot laugh out loud moments in this film.
It is not strictly a comedy, just a film that knows how to get to the funny bone through situation as opposed to a set up gag.

It is an oddity, in so far as it refuses to go where you expect, which is why it may not do as well as it should. Hard to compartmentalise for the marketeers.
The basic premise is three teenage friends decide to run away from their respective homes and build a house in the woods to live in.

Nick Robinson as Joe, our main protagonist, delivers a performance layered with teenage nuance, confusion and angst and is definitely one to watch. Gabriel Basso (Super 8) plays Joe’s best friend, Patrick and it feels like they have known each other for many years and share a wealth of history.
Moises Arias is the wildcard as Biaggio, a Golem-like oddity who is really the heart of the film. He is absolutely brilliant, delivering strange like no other.

The supporting cast are mostly well-known-the excellent Nick Offerman is Joe’s Dad struggling to keep himself happy living alone with his son, Megan Mullally and Marc Evan Jackson play Patrick’s Mum and Dad with the perfect pitch of ‘parents who just don’t understand’ and their repartee is a joy to watch. Allison Brie (Community) is Joe’s sister who no longer lives at home and Eugene Cordero is her dumb boyfriend and confidently brings his funny to the table. Mary Lynn Rajskub and Thomas Middleditch play cops and every scene they’re in is a treat.

Jordan Vogt-Roberts delivers a comedy that includes some true emotional journeys. It’s interesting to find out that he directed 5 eps of Funny or Die Presents (Will Ferrell and Adam McKay’s comedy lovechild) and a few of the actors have also appeared in this show. Work with people you know, you trust and are talented. Simple equation.
And that’s what he’s done.

The trailer quotes a review saying “Superbad and Stand By Me combine to form Sundance’s funniest comedy” Not far off at all.

Definitely worth a looksee. A surprising gem.