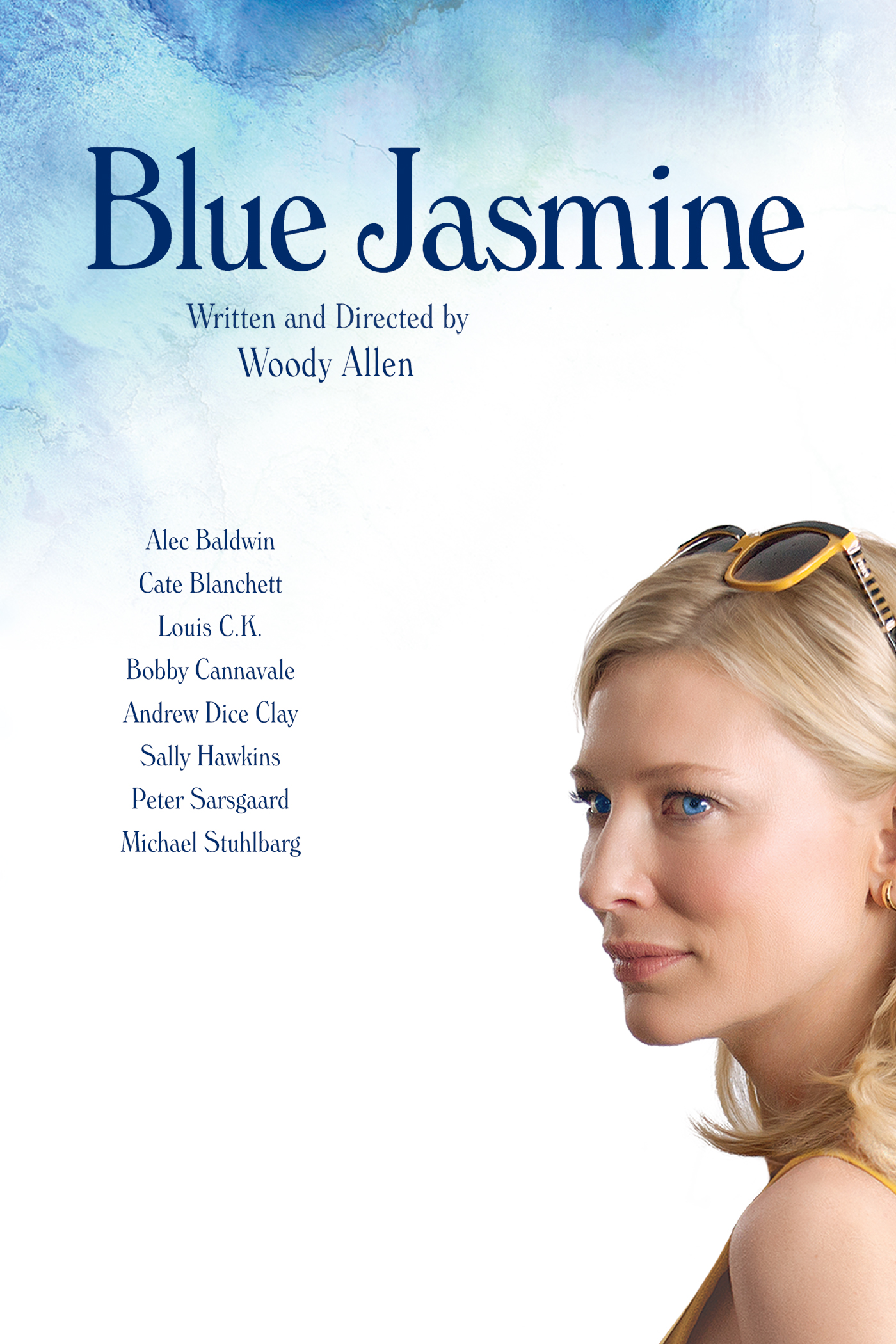 Cate Blanchett is very good. She clearly is an actress of depth and intelligence.

However, if the character she is playing is an absolute nut case, do I want to spend 90 minutes or so with her? Not really.

Woody Allen has been hit/miss since 1994 with Bullets over Broadway.
There have been some exceptional films in the meantime but also a bunch of duds.
This has been lauded by critics and commercialists alike. I don’t get it.
It lacks charm, which the Woodster usually serves up in droves.

Everybody is great in it, always a pleasure to see Bobby Cannavale as well as Peter Sarsgaard, and Sally Hawkins is lovely as Jasmine’s sister. Being an actor who gets to be in a Woody Allen film is probably one of the highlights of your career, so most would jump at the chance.

I didn’t emotionally connect with any of the characters, but maybe this was the point.

Maybe the Woodster is making a comment on the vapidity and vacuity that is so prevalent in today’s society. “This is where you’re heading, materialistic and obsessed with wild superficial imaginings” and if so there is a redemptive quality about the film.
But if that is the case then this is one of his bleaker films.

Cate Blanchett’s Jasmine is just plain unhappily; looking for salvation in all the wrong places. Misguided and mentally programmed to love the ‘stuff’ and ‘status’ of life and feeling that she is a failure without it.

Critics are hailing it a great film and I just don’t get it.
I like Woody Allen but I will wait for the next decent one to come out.