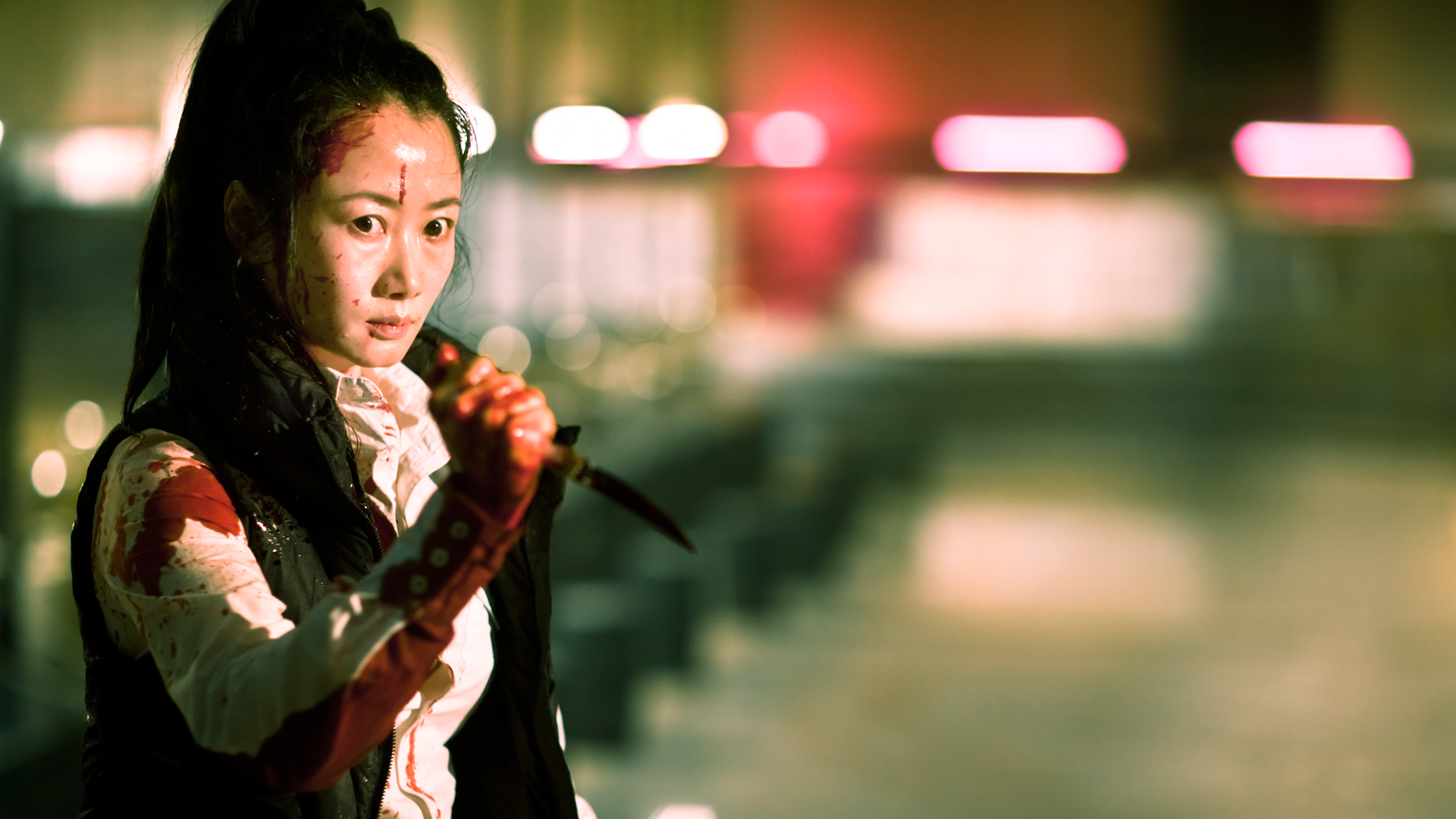 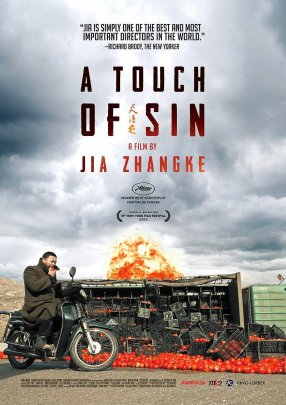 Winning the best screenplay at Cannes last year and despite being passed by the censors in China, this indictment of certain aspects of Chinese society has still not been given a release date by the authorities.

Four disparate stories, each based on real events that happened in different parts of Modern China within the last 15 years are woven together by arthouse director, Jia Zhangke, commenting on the current state of society in mainland China and dealing with issues of corruption and violence.

Moving from extreme revenge, injustice, protecting oneself, the thrill and power of the gun and feeling trapped (which applies to all the characters in one way or another) this film takes us on a journey that highlights the desperation these characters have to deal with.

Each episode of violence comes quickly and is over in a flash, highlighting the shocking nature of it and eschewing any kind of gratuitous sensationalism.
At one point, there is a bus journey and the passengers are watching Johnnie To’s Exiled, which is filled with the action violence we are so used to seeing. Maybe this is a comment on our desensitized nature when it comes to violence on the screen.

The first part has a very western feel to it as in Ford/Leone as opposed to imperialist dogs, as does the second part to an extent. The third part has a touch of the Kill Bills/Lady Vengeance and the final chapter, the most downbeat one comes across as a realist commentary.

Getting some finance from Office Kitano, Takeshi Kitano’s production company and making such a splash on the international critical scene means that China will find it difficult to ignore. Talks are still happening as far as a release date in China.

Working with his long time collaborator and wife Zhao Tao, Jia creates a world full of realism and human challenges and gives a nod to the wuxia classic A Touch of Zen. The literal translation of the Chinese title, Tian zhu ding, is ‘Determined by the fate’ to which each character is subject to.

This film falls short in its economy of time and pacing, at times slow and slightly rambling, it is clearly a film of import, highlighting the difficulties that modern China is facing, wanting to be part of the world stage yet at the same time needing to assert and keep in place old ideals.

A Touch of Sin is worth a look for a serious piece of social commentary on this ancient land.